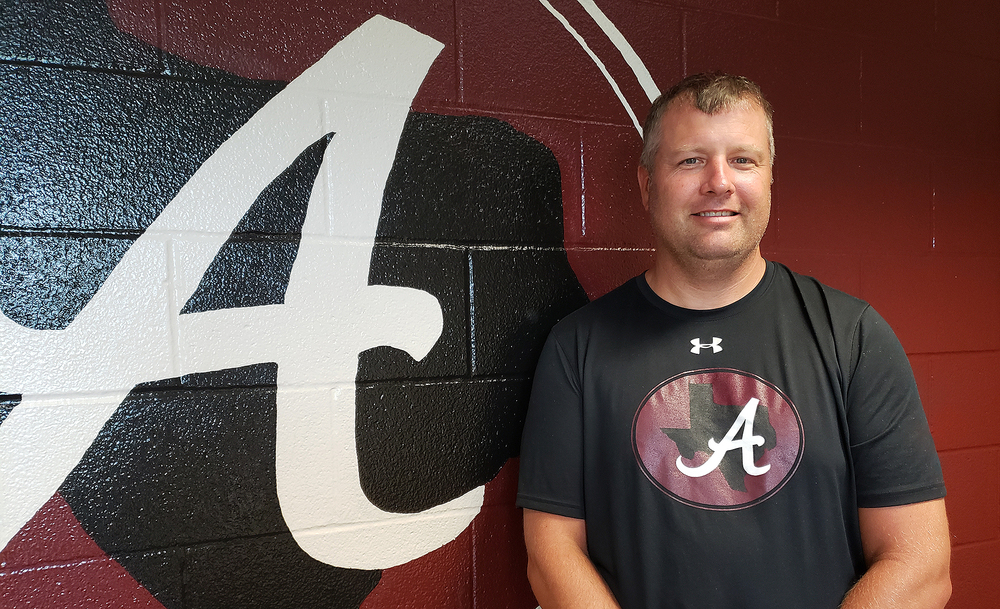 Very fortunate to have a number of talented and experienced coaches on staff, Arp ISD was able to quickly fill the void left by the retirement of longtime Tigers head man Dale Irwin.

"I'm extremely excited. I know there's big, big shoes to fill. All I know is I'm going to work my tail off to make Arp have, be the best athletic program it possibly can be," said Schminkey. 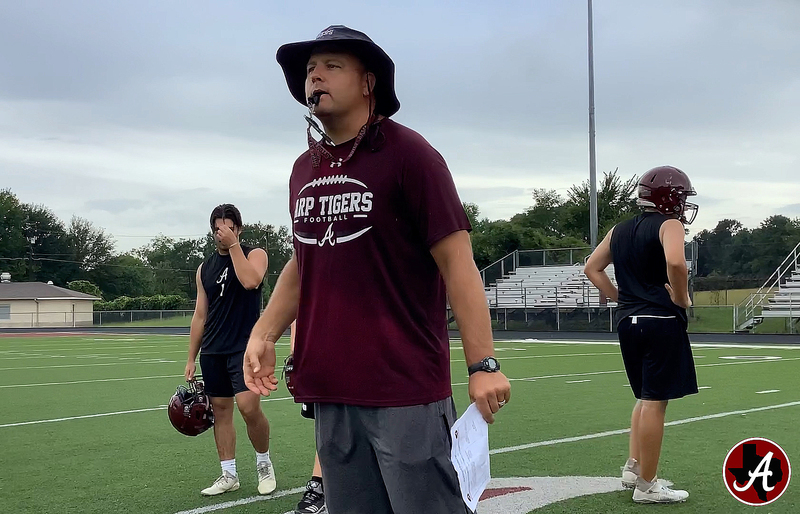 In his first year at Arp, Schminkey helped turn things around for the Tigers as in 2021 they made the playoffs for the first time since 2017, and enjoyed their first winning campaign in five years.

"The kids saw that.  You know, what we came in what we started doing this year, it worked it you know, we it did improve.  So I feel the kids, they trust us. They know we had the best interest in heart. And so I think they'll continue to work hard for us," Schminkey explained. 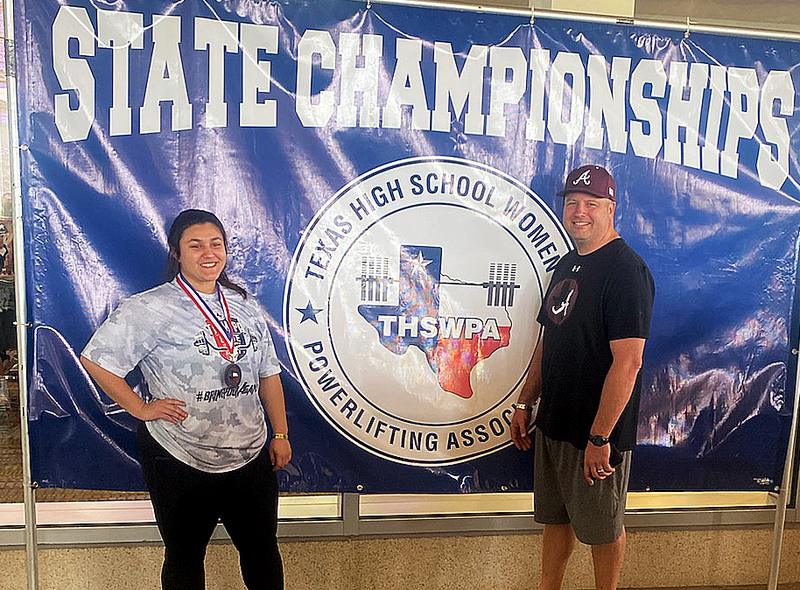 He's also served as the boys and girls powerlifting coach this school year, and the district's strength and conditioning coordinator. 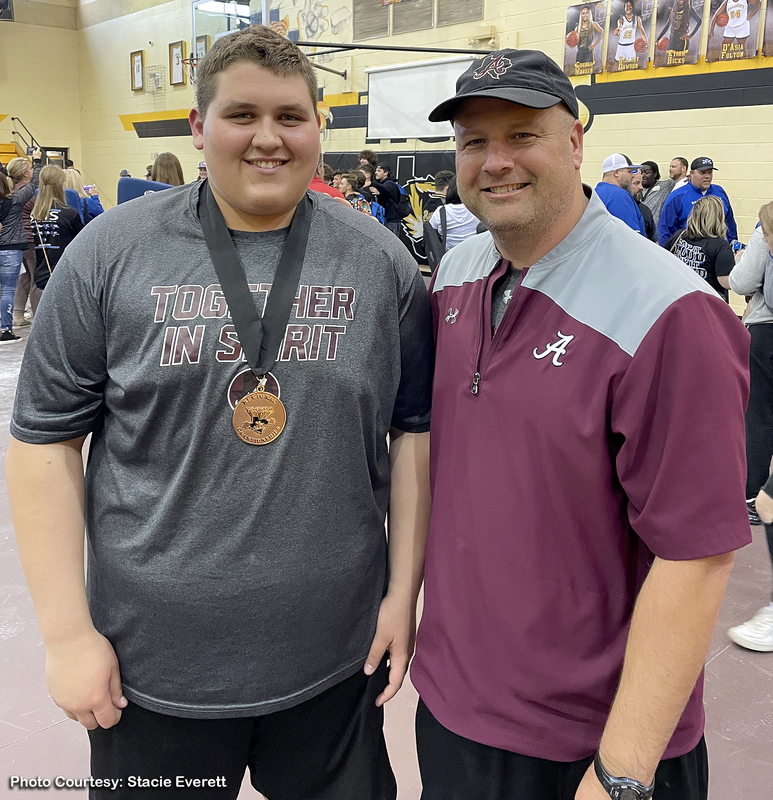 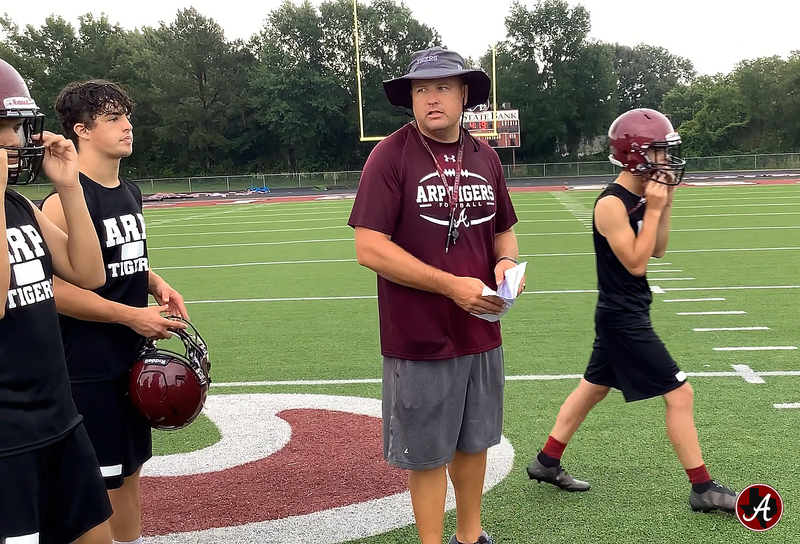 He came to Arp last summer after spending the previous 13 years at Henderson and his alma mater Chapel Hill. 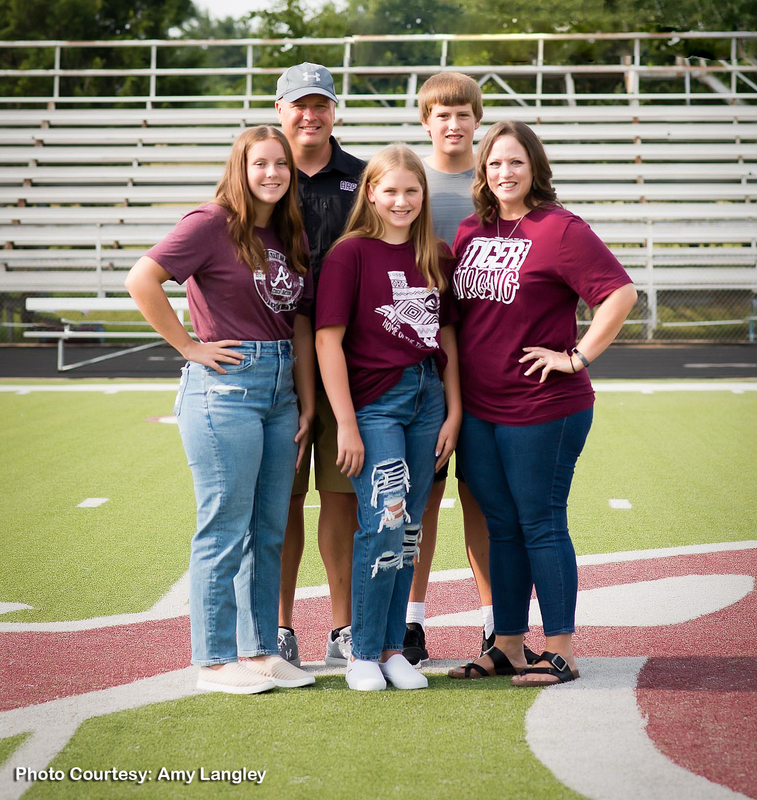 He adds that he hopes to continue to help the athletic program grow, continuing the path Irwin set for the past 19 years.

"You know, a lot of success.  Continue that and hope to strive to get better," said Schminkey.  "I've had opportunity to work with several great head coaches, and I put him up there as one of them. He's been here 19 years in one spot.  (He's) the longest tenured coach in East Texas.  You got to do things right to be 19 years in one spot.  And I learned a lot of the Arp way of how things are done.  There will be a lot of those things that I'll carry on continue doing the same way.

Among those great head coaches is Phil Castles, a Kilgore College athletics hall of famer, whom Schminkey worked for at Henderson and Chapel Hill.  As his defensive coordinator in 2018, and offensive line coach in 2017, they helped Henderson reach the state quarterfinal round of UIL playoffs in both of those seasons.

Prior to that, he was part of the staff under Thomas Sitton (currently Rusk's A.D.) that guided the Chapel Hill Bulldogs to back to back state championship game appearances in 2010 and 2011, while winning the title in the latter.

A member of the 1996 graduating class at Chapel Hill High School, Schminkey was an honorable mention All-District tight end & outside linebacker as a Bulldog.

He then attended Tyler Junior College and Stephen F. Austin University and received his degree in 2000. 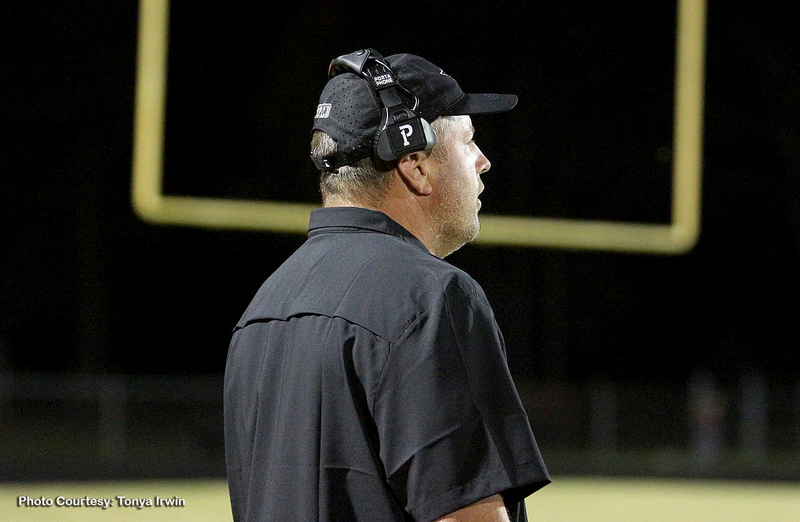 Below is a rundown of Schminkey's coaching stops and achievements: