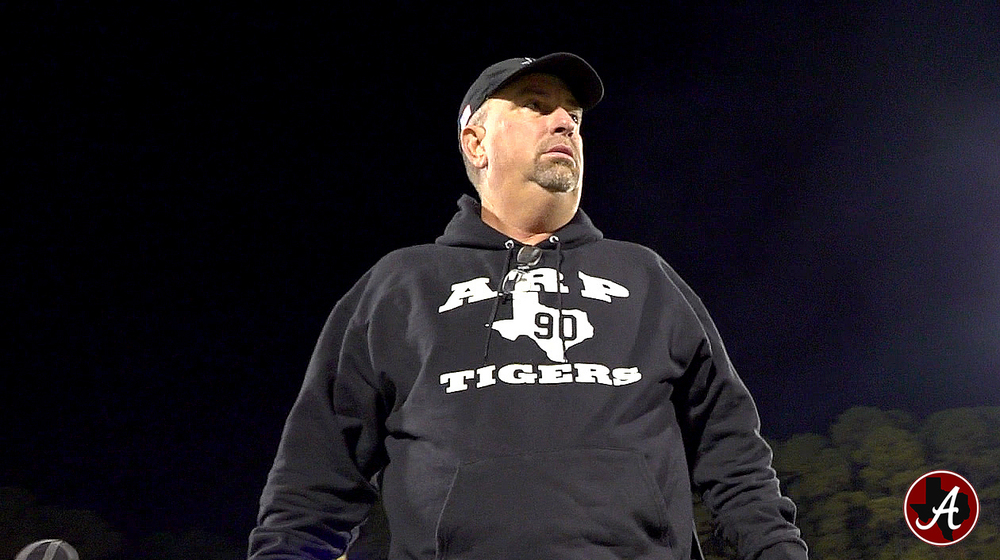 The longest tenured and winningest coach in Arp Tigers history is riding off into the sunset.

Dale Irwin, who has been a synonym with Arp, America has decided to retire as of June 30, 2022.

The 53-year old Irwin is making this decision at this time in order to spend more time with his family.

"My family and I are extremely grateful to be blessed to be allowed to be a part of the Arp community for 22 years.  We would not change a single solitary thing over those years.  We appreciate everyone that took our family, especially our son Brett, into their open arms and made us feel very welcome," Irwin stated. 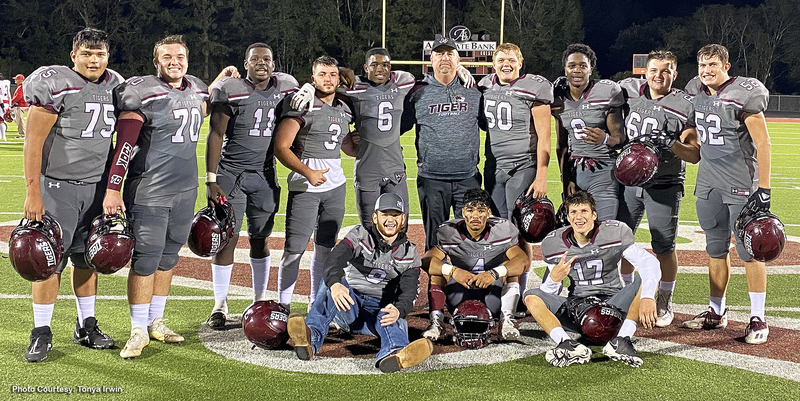 Also currently the longest tenured head football coach in East Texas, Irwin's influence in the lives of countless young people is unmeasurable.  Just as his footprint is on the many coaches that have been a part of his staff over the years. 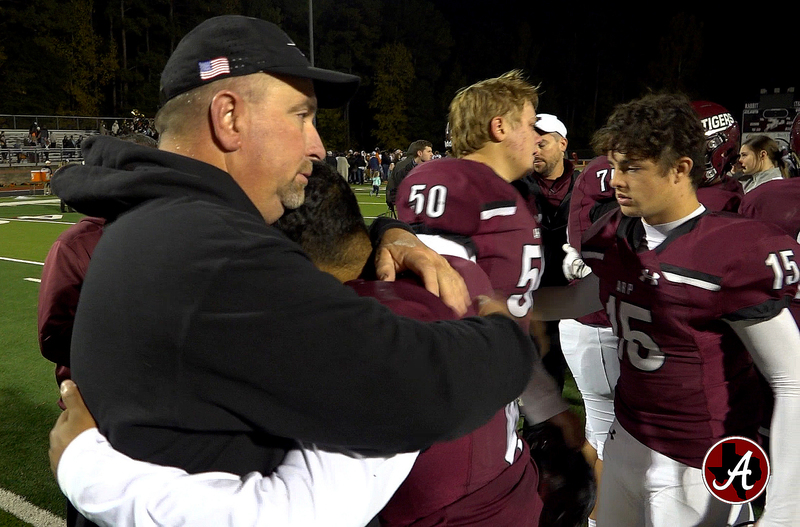 In 19 seasons as the head man, Irwin won 141 games, won three district championships (2008, 2009, 2012), and took the Tigers to the playoffs 14 times.  That included five consecutive trips that went at least three rounds deep, with four of those five reaching the UIL state quarterfinals.  Those were part of entire decade of reaching at minimum the second round of the postseason. 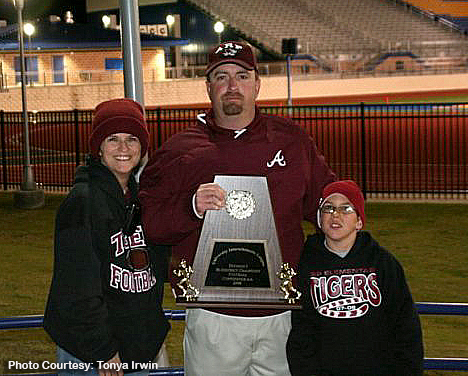 That ten year span was bookended by the first of those state quarterfinal trips in 2007 and a state semifinal appearance in 2016. 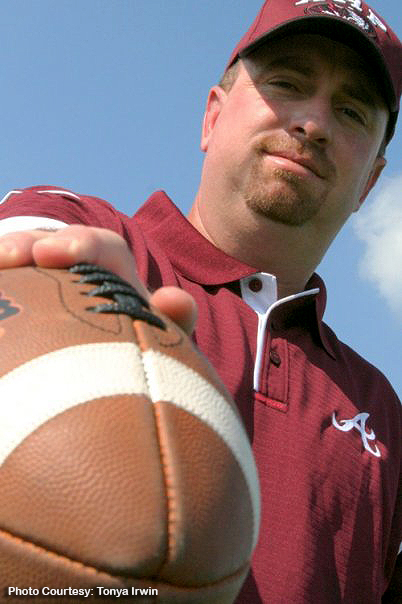 Both of those contests were classics.

Arp fell in the 2007 December showdown with Elysian Fields 19-13 on a last second Hail Mary touchdown pass by the Yellow Jackets, who ultimately reached the 2A Division 2 state final.
Then in 2016, the Tigers lost a slugfest to Boling by one point, 19-18. 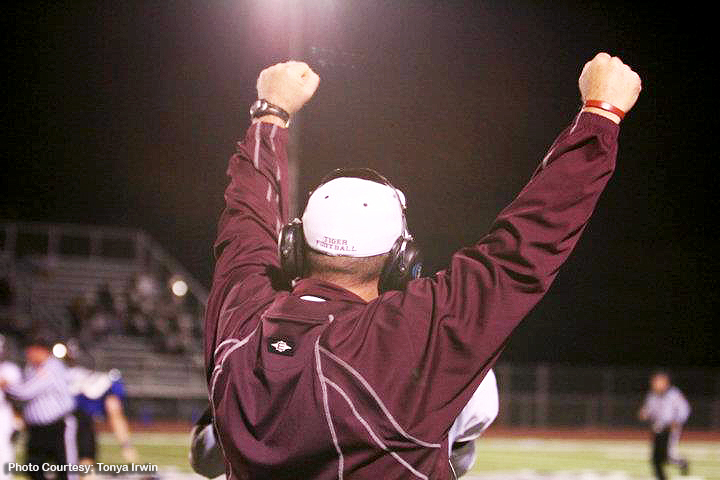 Irwin came to Arp as an assistant coach in 2000 and served as defensive coordinator for three seasons, before becoming the head football coach and athletic director in 2003. 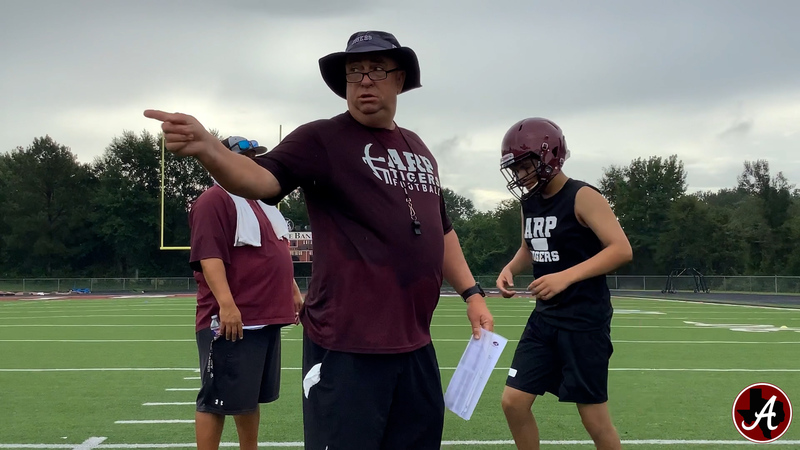 Prior to that, he was the head coach for one season at Colmesneil in 1999, when his Bulldogs went 5-5.

In addition, Irwin served stints as an assistant coach at Garrison and Alto. 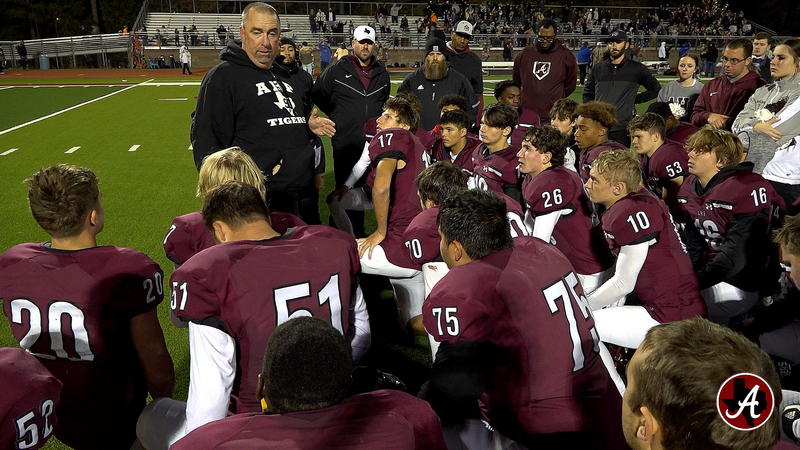 Irwin and the Tigers are coming off a tremendous turnaround in 2021, when they reached the playoffs for the first time since 2017, and had their first winning season since 2016 as they finished second in District 9-3A Div. 2. 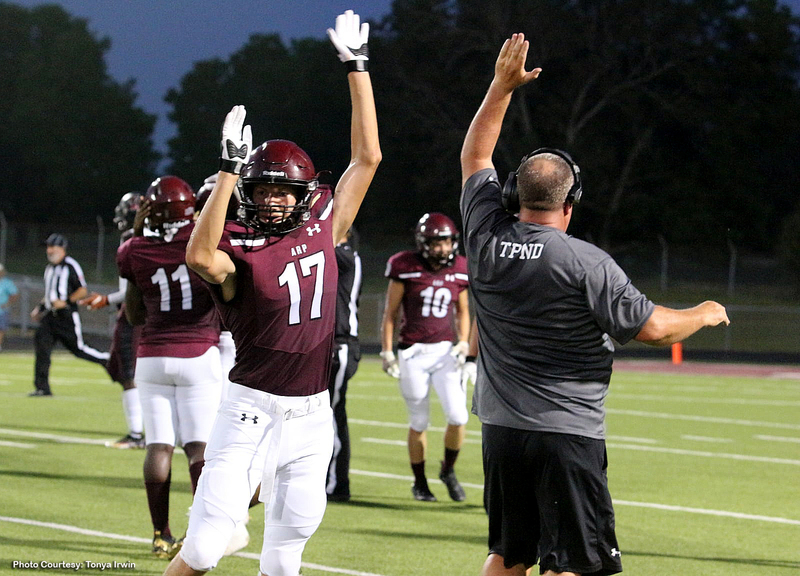 As athletic director, Irwin has also spearheaded Arp Tiger sports programs as a force in East Texas and beyond.

Under his guidance, Arp boys basketball, and boys track won UIL state championships in 2006, and 2008 respectively. 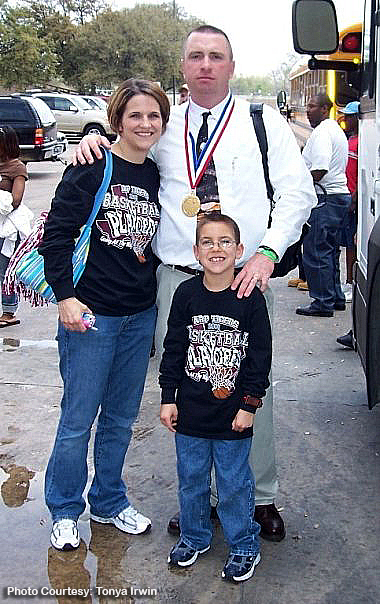 Among the many young men that Irwin helped mold, he sent more than 15 to play college football. 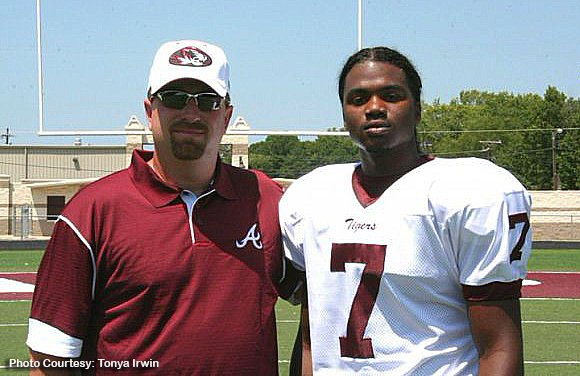 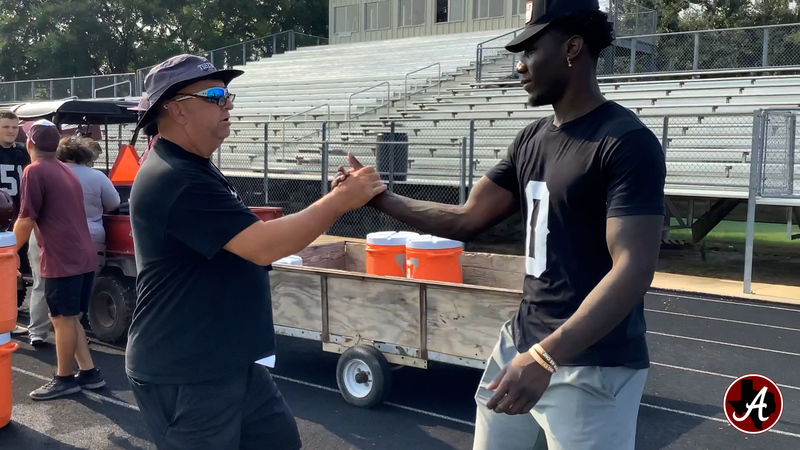 He plans to oversee the transition to the new A.D. until his last day at the end of June.