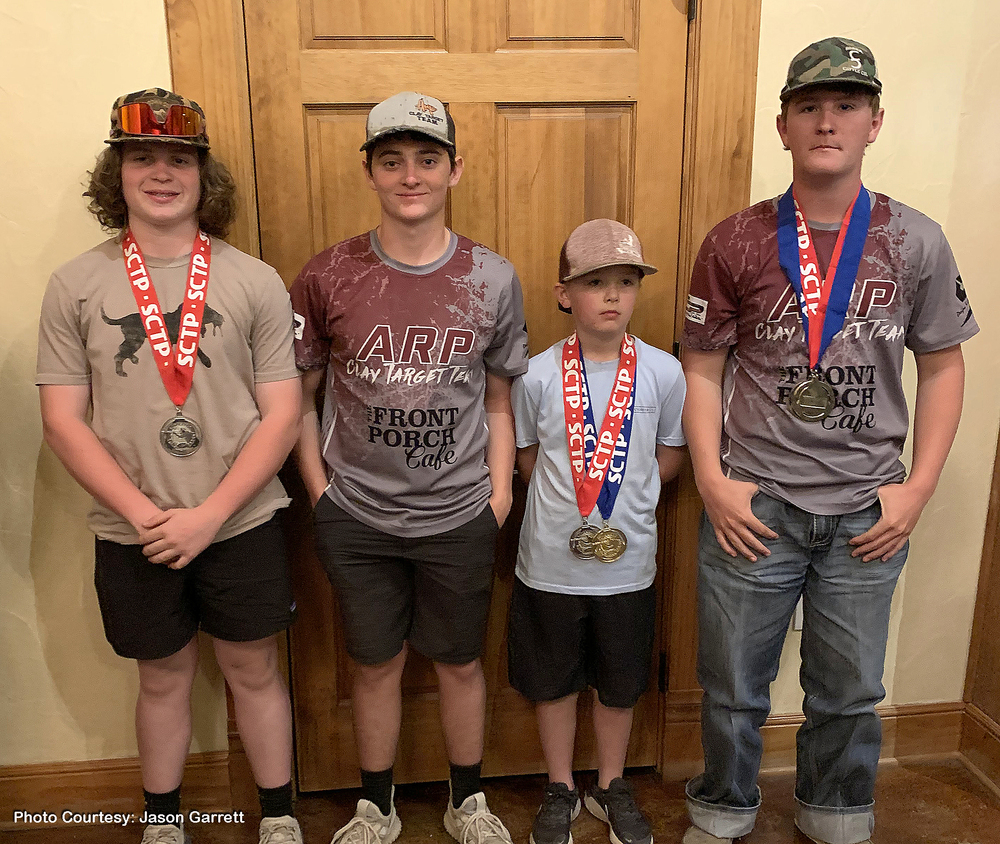 Competing in 100 rounds of sporting clays, and 100 of super sporting clays, the Tigers had five first or second place finishes in their respective divisions, and a total of nine top-ten nods.

That SCTP (Scholastic Clay Target Program) tournament will be held at the Texas Gun Ranch just north of Terrrell on Highway 205.

For the Tigers that will be their final tune up before the league championship tournament April 23-24 in Waxahachie.