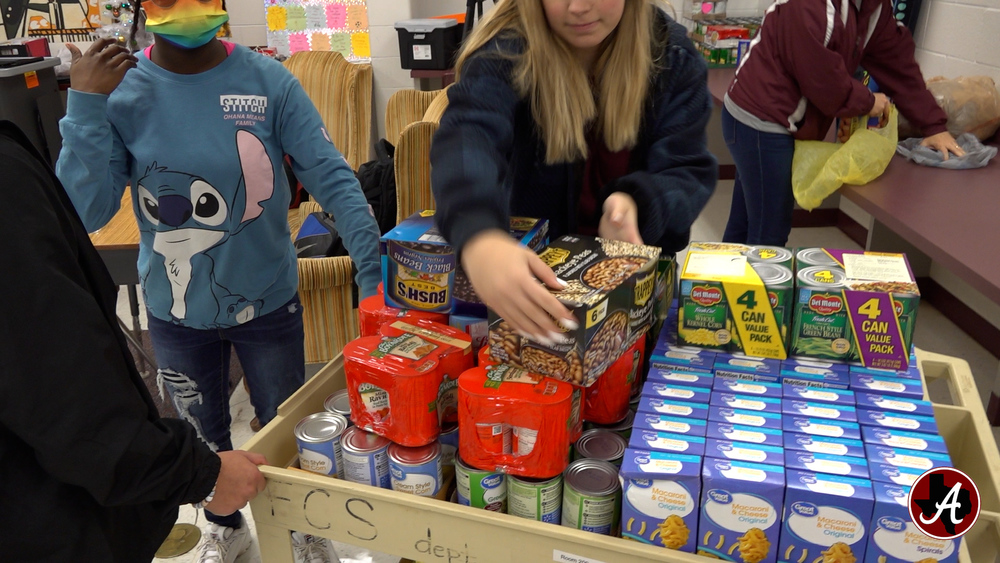 West Rusk High School wound up winning the friendly the first annual food drive competition between Arp, them, and Leverett's Chapel that will help many needy, and hungry people in each of our respective communities.

The three schools collected an impressive grand total of 8,131 items.  And none of it was Ramen.  All three schools agreed that none would be accepting it as a donation.

The folks in New London will be getting a trophy.

Monday, members of the Arp national honor society loaded up the non-perishable food items collected and took them to We Care Too, which is a non-profit ministry in Arp.

"I think it's important for them to realize that there are people that deal with food insecurity every single day.  And some of them are people that they know," said Arp ISD secondary counselor & Spanish teacher Julie Allen.

We Care Too will distribute the goods among those most in need throughout Arp and its surrounding rural areas. 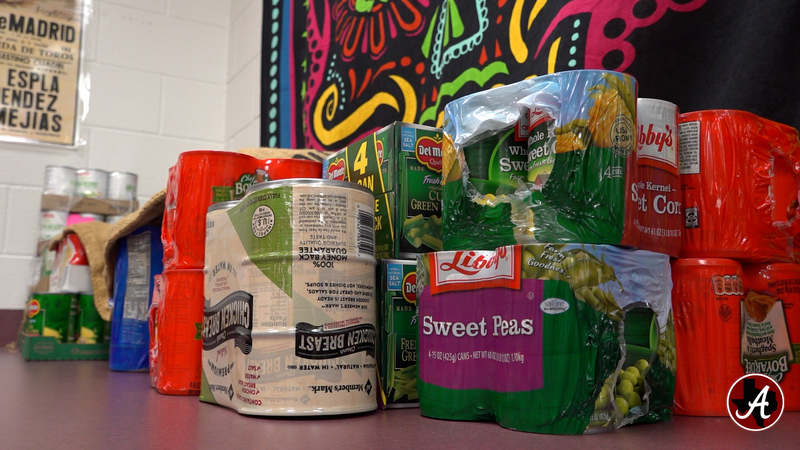 West Rusk approached Arp High School with the idea a few weeks back.  All three schools collected items from Dec. 1-10.

And all three decided to pack up and distribute what they gathered at centers within our respective communities.