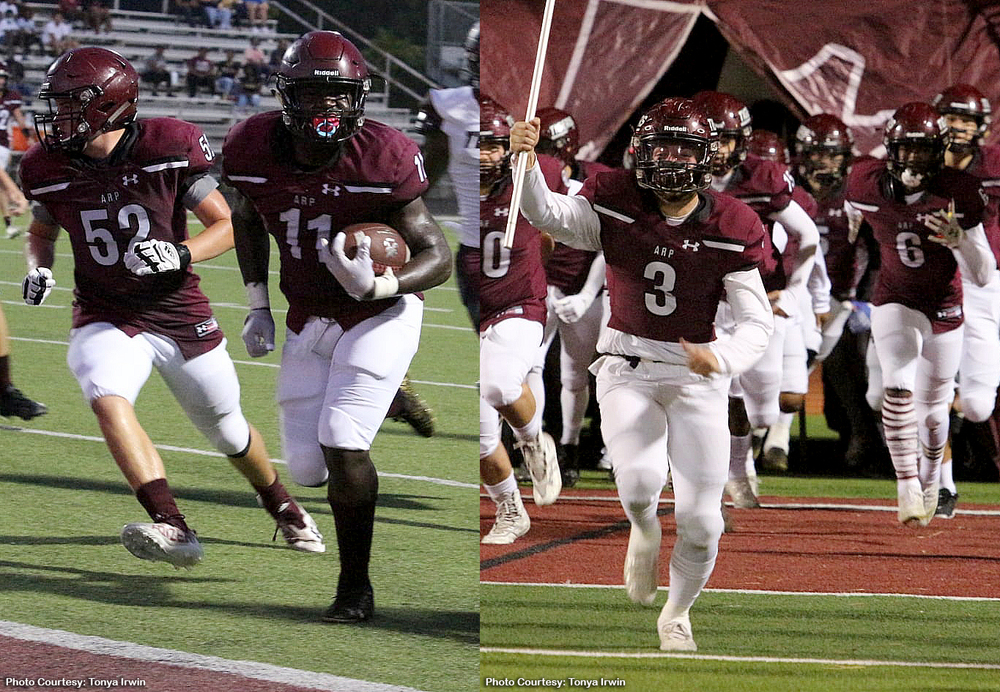 A tremendous turnaround season has netted the Arp Tigers a high number of postseason accolades.

Monday the All-District 9-3A Division 2 teams were announced with 16 Arp Tigers being honored.

These gentlemen helped Arp return to the playoffs for the first time since 2017.  They also led the Tigers to their first winning season since 2016.

The Tigers defeated four playoff teams this season, and all four of their losses came against postseason participants.