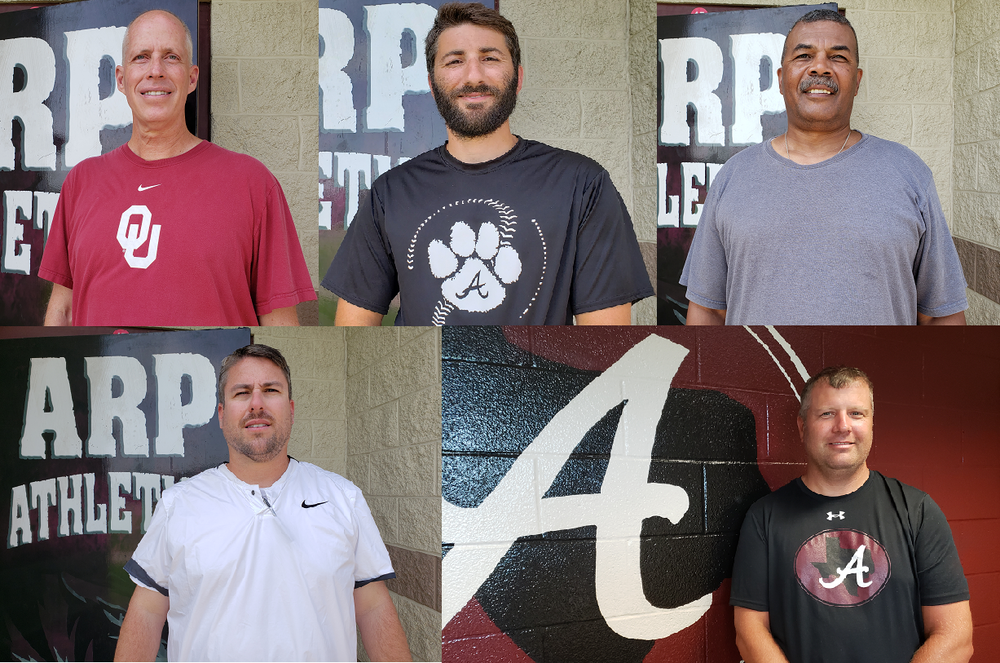 All of them bring a unique wealth of knowledge and experience to help Arp High School student-athletes in football, volleyball, basketball, baseball, and track raise their level of play on the field and in the classroom. 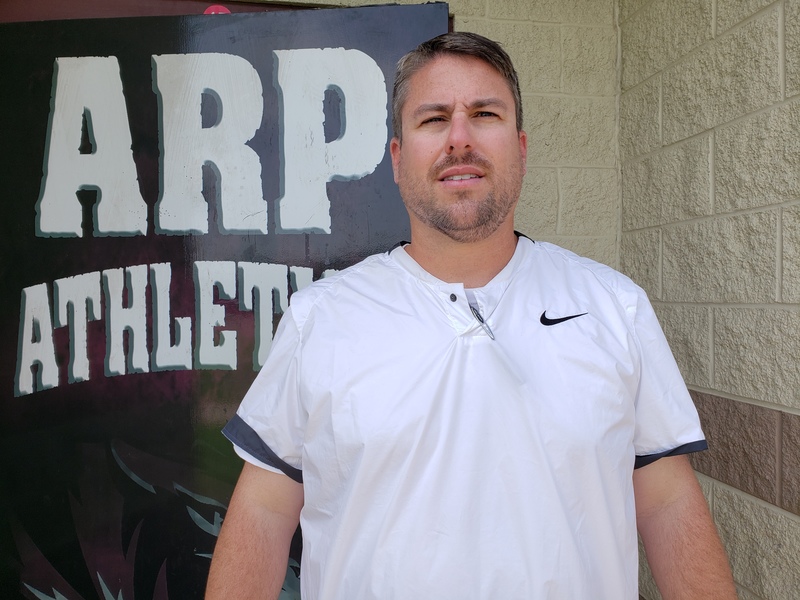 With 18 years in the coaching ranks, Coach Langley comes to Arp after a two-year stint in the Brazos as Caldwell's head football coach and athletics director.

A native East Texan, Langley is a 1998 graduate of Palestine High School where he was an All-District quarterback before playing one year of college football at Hardin-Simmons University in Abilene.  He went on to graduate from Texas A&M with a B.S. in Kinesiology.

Langley has helped a number of programs around the state and in the Piney Woods have tremendous success both as an assistant and as head coach.

His resume prior to Caldwell is below: 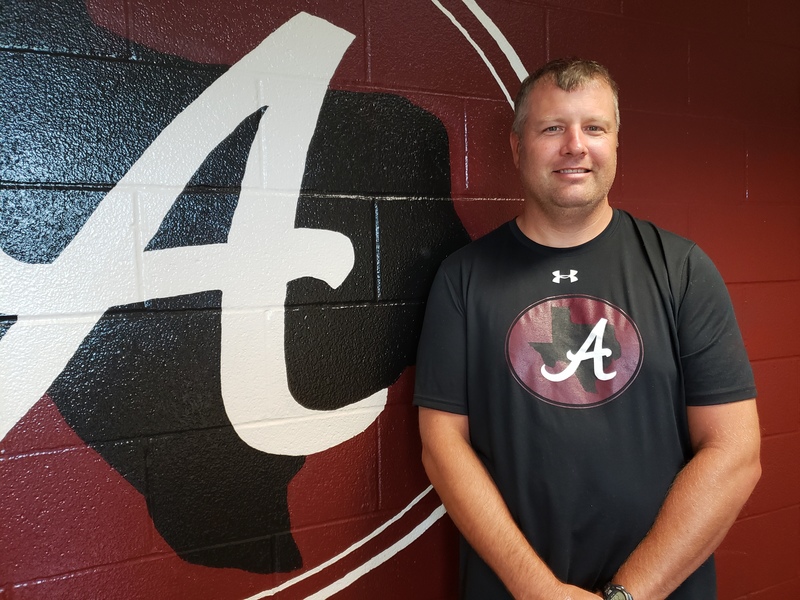 Coach Schminkey brings in two decades of coaching experience with the last 13 years being spent nearby on Highway 64.

A member of the 1996 graduating class at Chapel Hill High School, Schminkey was an honorable mention All-District tight end & outside linebacker as a Bulldog.  He then attended Tyler Junior College and Stephen F. Austin University and received his degree in 2000.

Below are his coaching stops and achievements: 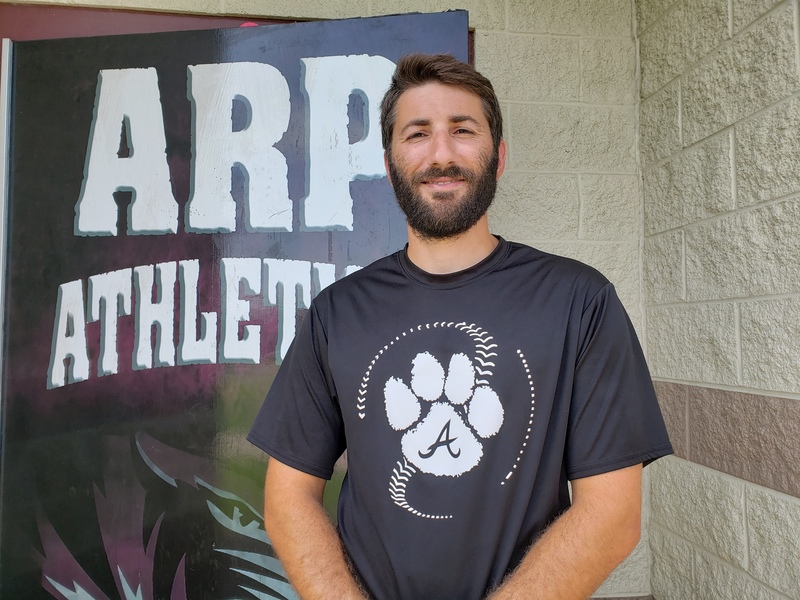 Coach Alexander joins Tiger Nation from just up the road in Henderson where he was the Lions skipper the last two years.

Now with nine years of coaching experience under his belt, Alexander is 2008 graduate of Elysian Fields High School where he was an All-District baseball player.  He then attended Sam Houston State University, earning his degree in 2012.

His resume is outlined below: 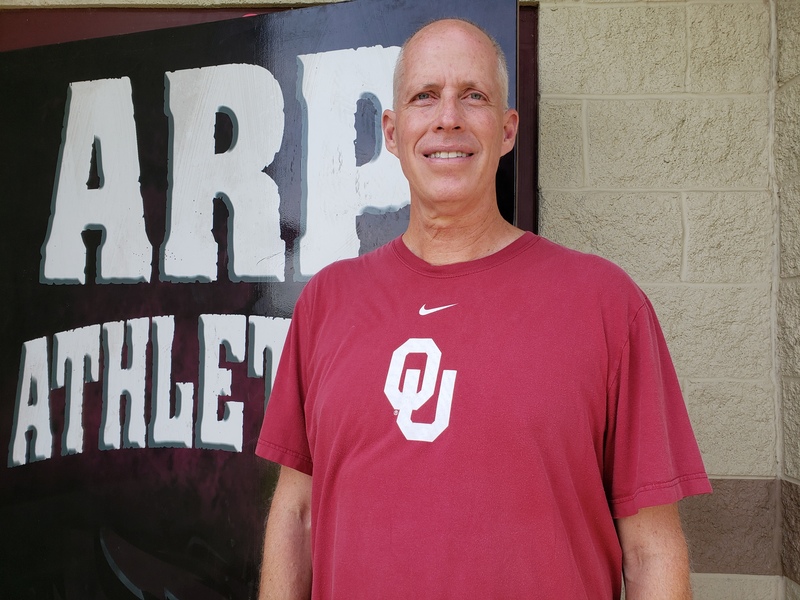 A decorated East Texas coach for 32 years, Woodruff is coming out of retirement to become an Arp Tiger again.  He will also coordinate the volleyball program as a whole.

"Had the bug to keep coaching for a while," said Woodruff.

He hung it up in 2019 after 278 volleyball victories as a head coach, and after guiding the Union Grove girls track team to the 2017 2A state championship.

Needless to say, he has a lengthy resume, having also served in the junior high ranks:

He graduated from Northbrook High School in the Houston area in 1981. 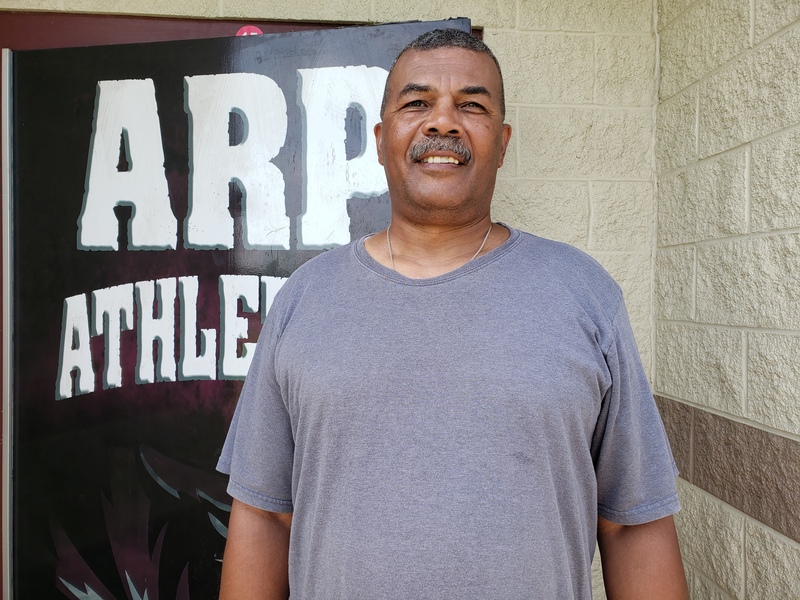 Coach Brown is returning to his alma mater after coaching at Big Sandy the last two years.

A proud Arp Tiger grad, he played both football and basketball before graduating in 1969.  He then attended Tyler Junior College, and the University of Houston receiving his B.A. in Journalism in 1973.

While Brown has worked in a technical field since then, he has also coached summer league basketball since 2002.